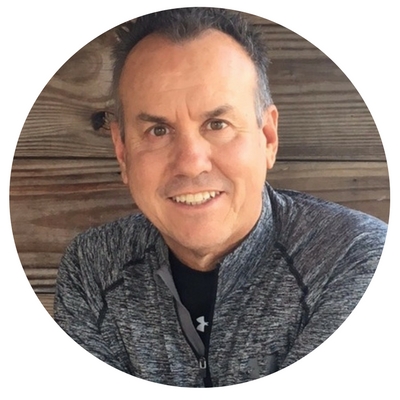 "NEVER SAY NEVER."  If there's a lesson Blake Melancon has learned, it's that one. A native of Gonzales, Louisiana, Blake left in 1978 when he joined the United States Coast Guard, vowing never to return to live in his small hometown. Seeking adventure, he served in the USCG for 8 1/2 years, traveling across country and seas before meeting his future wife, Cristina, in El Paso.  A whirlwind courtship led to an unconventional proposal one month later and he made El Paso his home for the next 16 years. Always a people-person, Blake explored -- and succeeded at -- a variety of  jobs ranging from high school coach and athletic director, real estate agent, copier sales manager, digital scanning software sales, entrepreneur, and motivational speaker.  Looking back on his journey, he clearly sees God's hand directing his path.

He accepted Christ as his Lord and Savior on the morning of February 26, 1990 on the living room floor of a godly, Christian business associate. A life filled with many addictions came to an immediate end when he got up from his knees that morning, drastically changing the course of his life forever. He became a devoted follower of Christ, drinking in the life-giving words from the Bible daily, attending church several times a week, and sharing the Good News of the Gospel every opportunity he had.

In 1997, he began serving as the Men's Ministry Director at Exciting Immanuel Baptist Church to a small group of men, and began seeing new men coming to Christ through weekly Bible studies. That led him to start a men's city-wide ministry called God's Army of Men Excelling (GAME), devoted to ministering to the unique struggles men face daily.

In 2002, he accepted the call to become Pastor of Fort Hancock Baptist Church in Fort Hancock, Texas, a small rural town 45 miles east of El Paso. While there, he began a Hispanic outreach program and brought a Hispanic Pastor on staff to translate his Sunday morning sermons and to lead evening services in Spanish.  He also organized "Misions del Valle," a support and mentoring group for the spiritual growth of 13 Mexican Pastors across the Mexican border from Fort Hancock.

In October 2004, while attending his step-father's funeral in Gonzales, God gave him the vision of returning home to start a new church, along with three specific mandates: "trust the gift I have given you, preach the Truth, and love My people."  In February 2005, Blake and his family moved to Gonzales and began the work of planting The Rock Church.

Blake holds a Bachelor of Arts in Biblical Studies from Louisiana Baptist University. 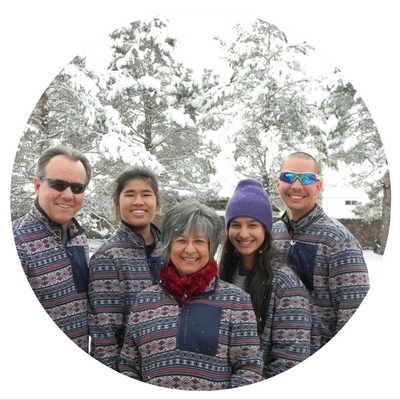 When Blake asked Cristina to marry him in 1987, he promised there would never be a dull moment ... and he has definitely kept that promise!  They have two children, Beau and Mia, and one recent addition to their family, Tytaya. In addition to serving the Lord, they enjoy sports, family and life in general.